×
Band
Go to content
Steve Kocherhans
Composer and performer Steve Kocherhans formed Mango Reality in 1992. As an accomplished tenor and soprano saxophone player as well as a master of the Electronic Wind Instrument (EWI),  he was quickly heralded as a significant new force in the Southern California music scene. Kocherhans' cultural diversity also played a hand in his musical prowess.  Being part Lakota Indian (his mother was born on the Rosebud reservation), Kocherhans was taught his native ancestry and studied his Lakota roots and the Plains Indian music. The Album "Hoka Hey!" roughly translates into Let's Go! and this album is a tribute to his energy and spirit as he embarked on a classic road trip to trace his ancestral roots. Tragically, Steve passed away in 1999 just weeks before the album was to be released as he was preparing to hit the road on a national tour.  (With Roger Friend (drums),  John Nau (keyboards),  and Glen Fisher (bass)). 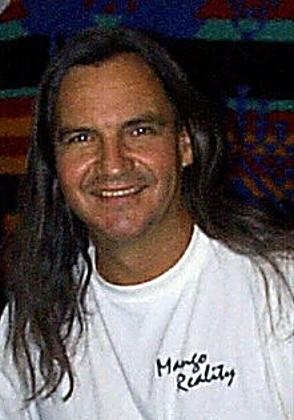 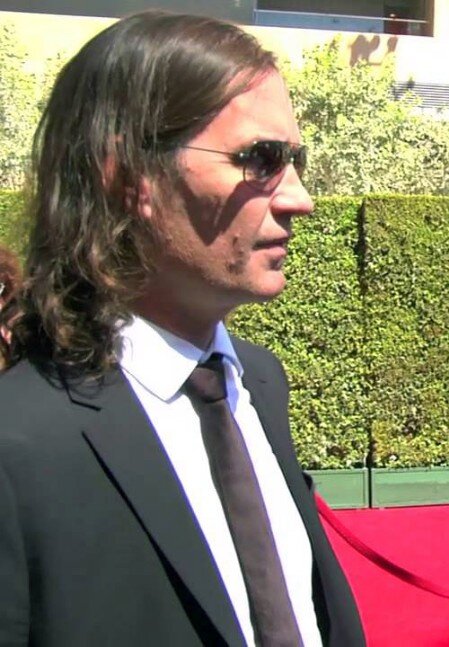 John Nau
A native of southern California, John grew up in a household that fostered his creativity and opened his mind to where his music career would eventually lead. This path moved from theatre, to jazz bands, to playing keys for Robert Vaughn and the Shadows, then Hootie and The Blowfish, and eventually composing for films and commercials. As a keyboardist, he has also played with Belinda Carlisle, RATT, Coolio and The Januaries as well as with his own band, The John Nau Quartet, featuring some of LA's top musicians.
Nau (and creative partner Andrew Feltenstein’s) film and TV credits also include ANCHORMAN 2: THE LEGEND CONTINUES, starring Will Ferrell and Christina Applegate, the IFC series SPOILS OF BABYLON (for which they earned their first EMMY nomination), BETTER LIVING THROUGH CHEMISTRY, starring Olivia Wilde and Sam Rockwell, THE BRONZE for director Bryan Buckley, SLEEPING WITH OTHER PEOPLE starring Jason Sudeikis and Allison Brie, the Lauren Greenfield film KIDS AND MONEY, the BIG LOVE Christmas Album, and BACHELORETTE for director Leslye Headland, and the upcoming films, DABKA for Bryan Buckley and THE HOUSE with Amy Poehler and Will Ferrell.
More to come.... 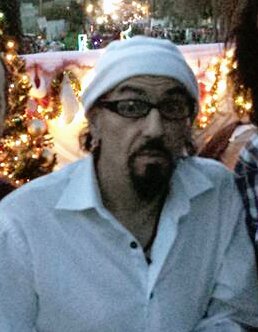