×
Band
Go to content
The story
This makes a start. Please contact me if you have material that can be included here..
An Evolving Tale...
The material below is just  part of the story. It comes courtesy of former  RV & The Shadows executive producer Randy Layton, who  kindly agreed to let me reproduce this from his old website. An expanded  story is on the way from Anthony Daluz (ex- Shadows guitarist). Former bassist Doug Boone is also in my sights for some of his recollections....as long as I take him fishing!
ROBERT VAUGHN'S SONGS & STORIES
(adapted from Randy Layton's Alternative Records website)  NB This information only goes up to the mid 1990's
Robert  Vaughn, in my opinion, is a songwriter and performer of great ability,  depth, and a lot of charisma tossed in.
My association with RV goes back to the Island/Exit days when I was promoting their product to college radio. Love and War was   what I used to call "passionately anthemic"- music that was similar to   that of the Alarm, U2, and Simple Minds, with a little more guitar in   the mix. Radio jumped all over the single "Justice" but by the time RV   and band performed it on American Bandstand it had already died - the   retail division of Island had dropped the ball and this chain of events   led to Exit severing it's ties.
Robert   kept writing and shopping material around, but not much happened until   late 1990. I had called him up, with the idea of doing an album of  some  new material. Telling me it looked like he had a deal with  Atlantic, he  passed but we had a good conversation. I was then suprised  (not for the  last time) when he called 2 months later, informing me  he'd been working  on "our album". And off I went on the RV  rollercoaster ride!
The Riverhouse album  is detailed elsewhere....but there were always projects and  ideas  flying about. We started work on a video album for Riverhouse (RV  always  had been into video, and even documented the making of the  Island album  back in 1987) and five videos were completed. "Gypsy  Girl", "You Could  Be Mine", "Heartbreak and Ecstacy", "Golden  Slippers", and "Velvet Tattoo"  were to be included along with some  comic bits, a look through the past  history of the band, and other  stuff. I sank a bit of money into this,  but like a lot of projects of  RV's, it was never completed.
After   shopping Riverhouse around, Priority and Sony both wanted RV on board.   Priority wanted Riverhouse as I conceived it, packaging, songs, and  all  with AR's continued association. Sony wanted some of the songs,  wanted  some remixing and new material, and me out of the way.  Eventually, Sony  was chosen because they offered more long-term support  in terms of tour  and radio promotion. In the end, Sony spent over  $140,000 on  recording songs and remixes and still chose not to release  it. I  remember some executive from the East Coast showed up and heard  the  album and said that he thought 1992 was "not going to be the year  of the  singer-songwriter"- and it was shelved.
It   was also a less than ideal album - not so much in terms of the songs,  but the  production - incredibly over-produced, over-wrought  arrangements. "Say", a  gentle little song from Riverhouse was turned  into a 5 minute power  ballad. The best example of producers gone amok  was with the track  "Gypsy Girl" - we had used "fake drums" on that track  (although most people  couldn't tell). Studio drummer legend, the late  Jeff Porcaro, was  brought in to add "real drums" - but couldn't match  the part we'd  programmed! So they sampled Jeff's sound and programmed  that - amazing  stuff.
The   Sony experience virtually ruined AR for a long time - I lost an album,   about $25,000 and not much to show for it. I did steer him over to   Miramar, who took the same approach as Sony - half Riverhouse tracks  and  some new stuff - and released that album as Robert Vaughn & The  Dead  River Angels in 1994. Miramar never paid me a dime for the  Riverhouse  tracks, as they were supposed to, and never did do any  accounting. On  the other hand, Miramar couldn't get RV to cooperate on  promotion,  touring, and other things, and eventually they parted ways  quite  viciously. Since then, RV has done some producing, the occasional  demo,  and is hanging out somewhere in LA as of this writing. His band  has  finally gone their own way - Randy and Scott LaRocco are now in a  band  with ex-Beat Farmer members, and John Nau has his own band, Zoo  People,  and sees a lot of work as a session musician (he's all over the  new  Hootie album).
There's more, much more to the story! Here's a short quote that I was given just recently: "It was a good ride from an AC/DC cover band with Raymond Tejadas on drums, to a Stevie Ray Vaughn Blues vibe, to what you saw on American   Bandstand! And a lot in between!!" 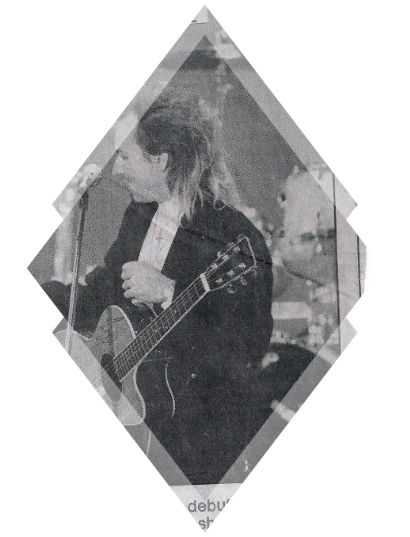 Robert Vaughn
Guitars and Vocals. This was taken from a newspaper article about the band's appearance on "American Bandstand". 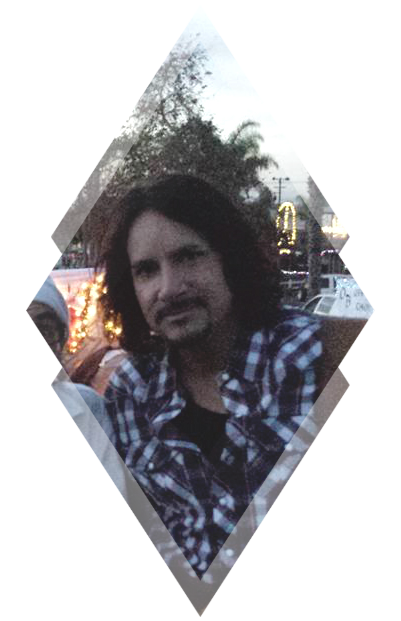 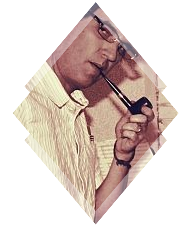 John Nau
From keyboards to Film Scores...and beyond! 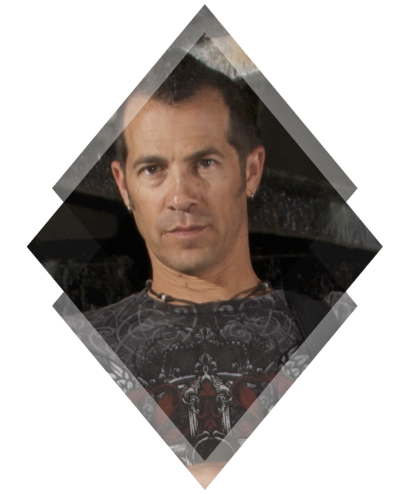 Leo Correia
Guitars, vocals and looks great on a Harley! 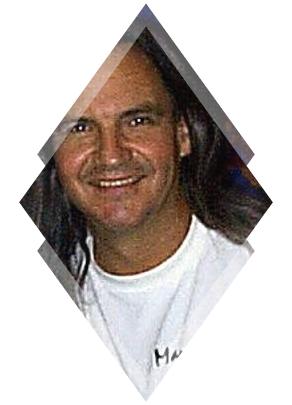